Future networks are expected to move from traditional routing schemes to network coding based schemes, which have created a lot of interest both in academia and industry in the recent years. Under the network coding paradigm, symbols are transported through the network by combining several information streams originating from the same or different sources. This type of communication has proved to be more robust to packet losses, be resilient to network changes such as dynamic topologies, and improve the overall throughput. Network coding principles can be used at different layers of the networks and the same fundamental principles can also be applied to distributed storage systems.

Contributions are invited on topics related to coding, detection and signal processing applied to communications in wireless and wired networks, including mobile and satellite communications, storage systems, as well as standards for next generation networks. Papers describing applications and testbeds validating the network coding principles are also welcome.

Topics of interest include: 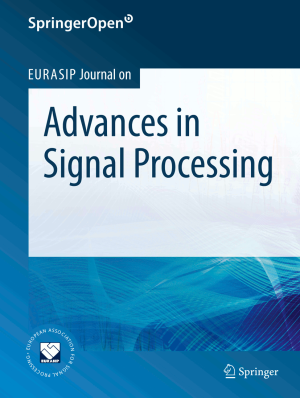